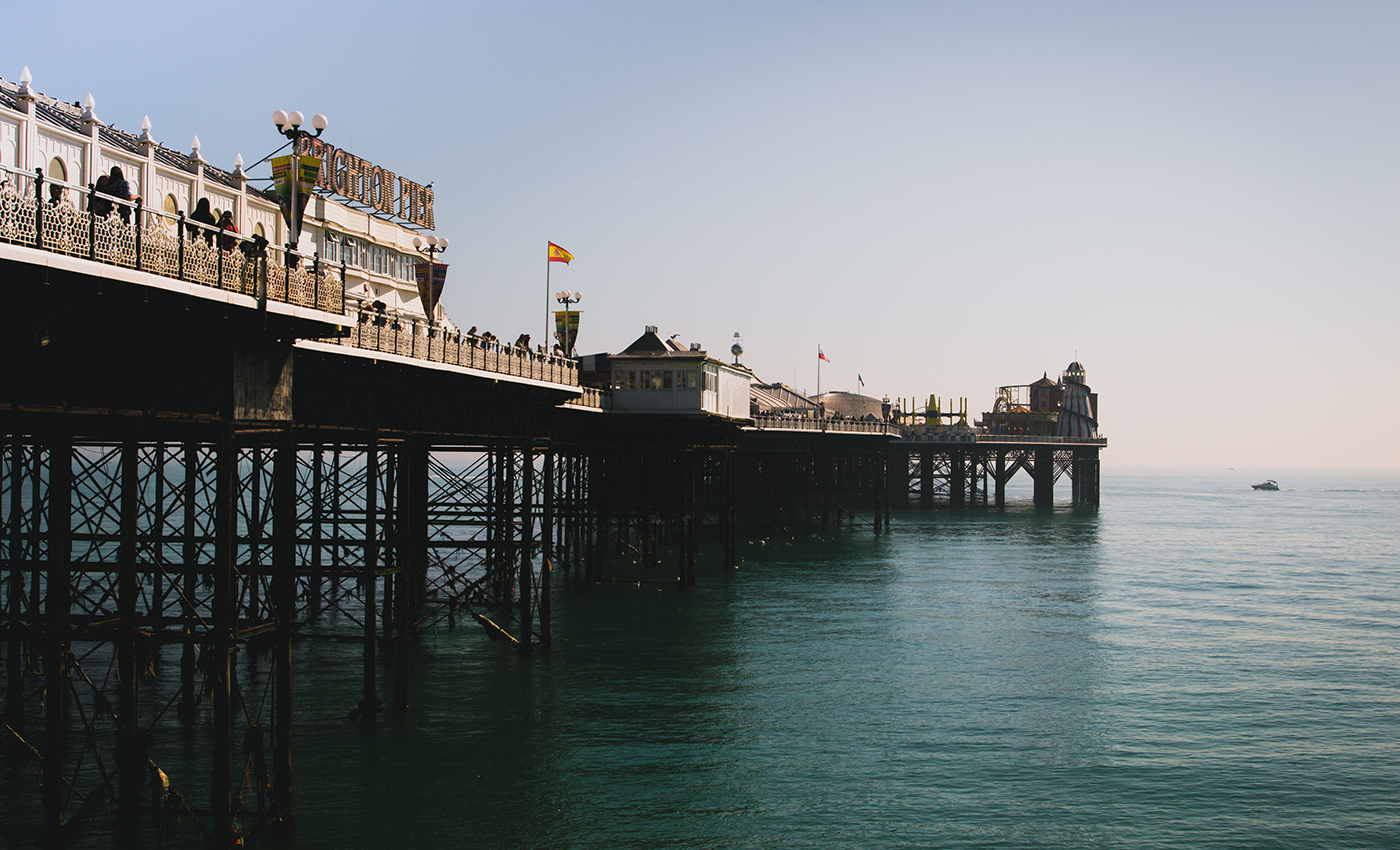 The day we left for Brighton there were tube and train closures in London, and thousands of people flocking to the seaside town to participate in or witness a marathon … read more 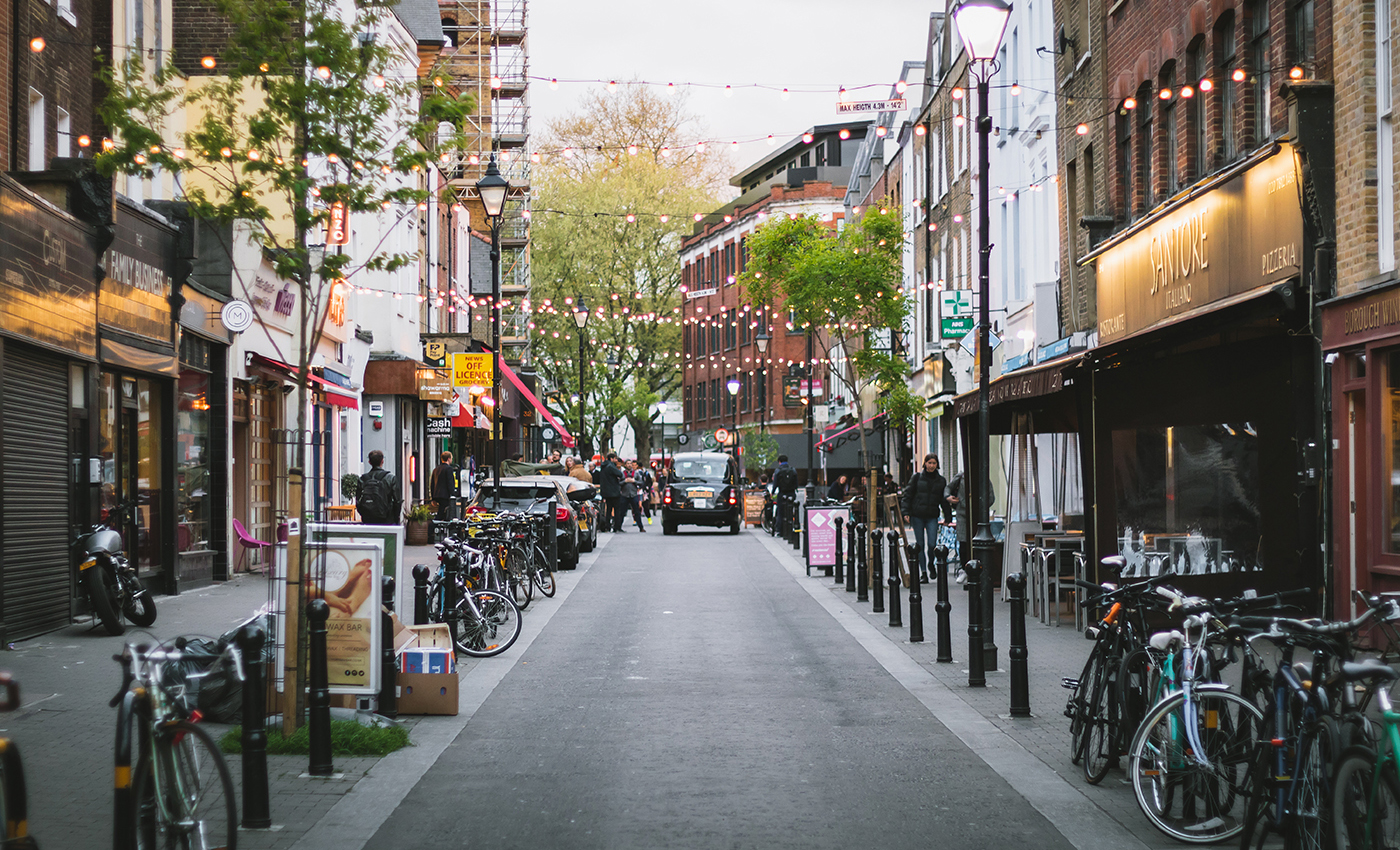 After doing a bit of research, it was clear we needed to stay somewhere in Clerkenwell for the homecoming–it’s where people go to eat and die happy, of course. It’s … read more 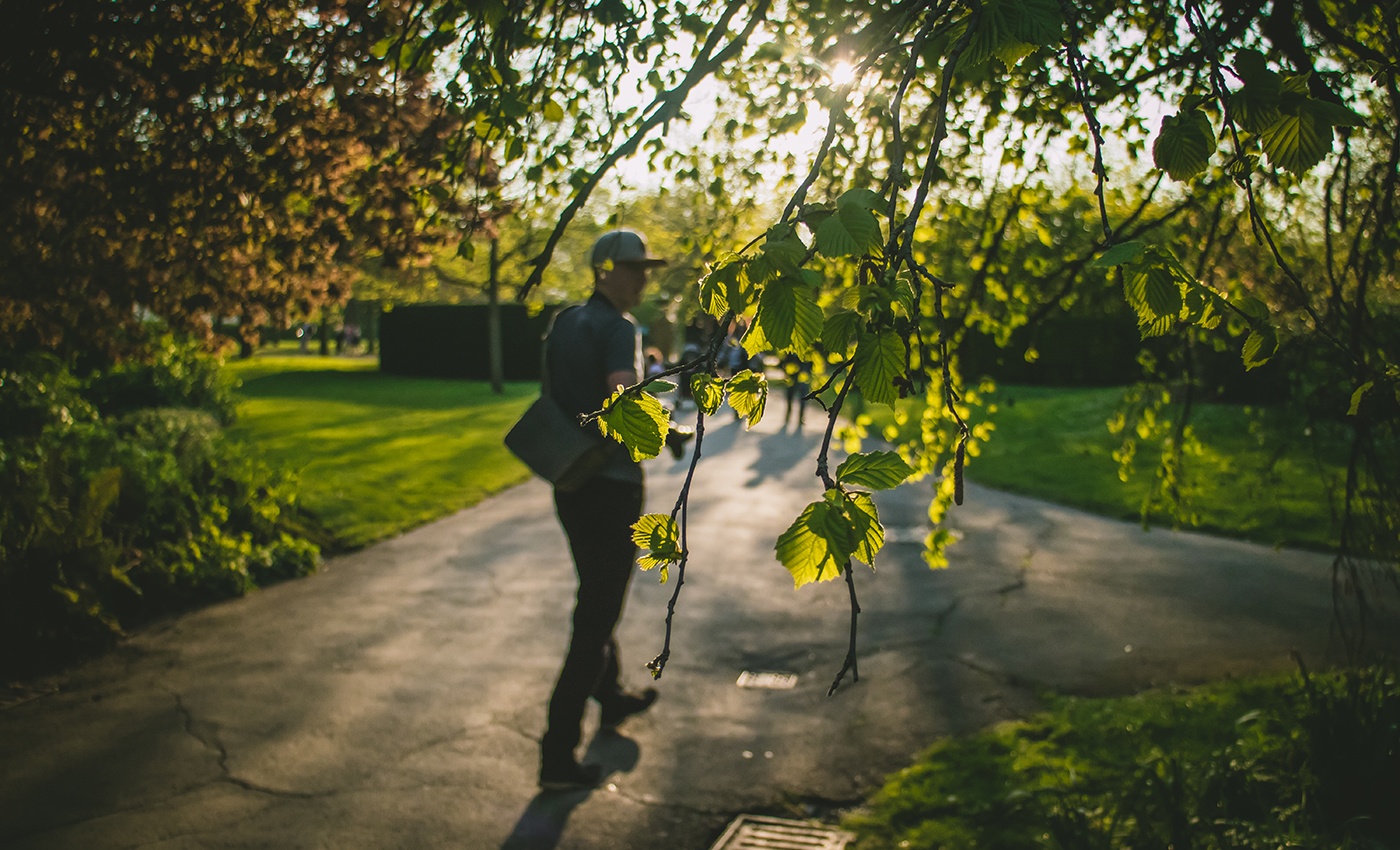 Her majesty’s Regent’s park in northwestern London is home to the biggest ducks you’ve ever seen, the London zoo, and a place where rich foreign people send their college students–Regent’s … read more 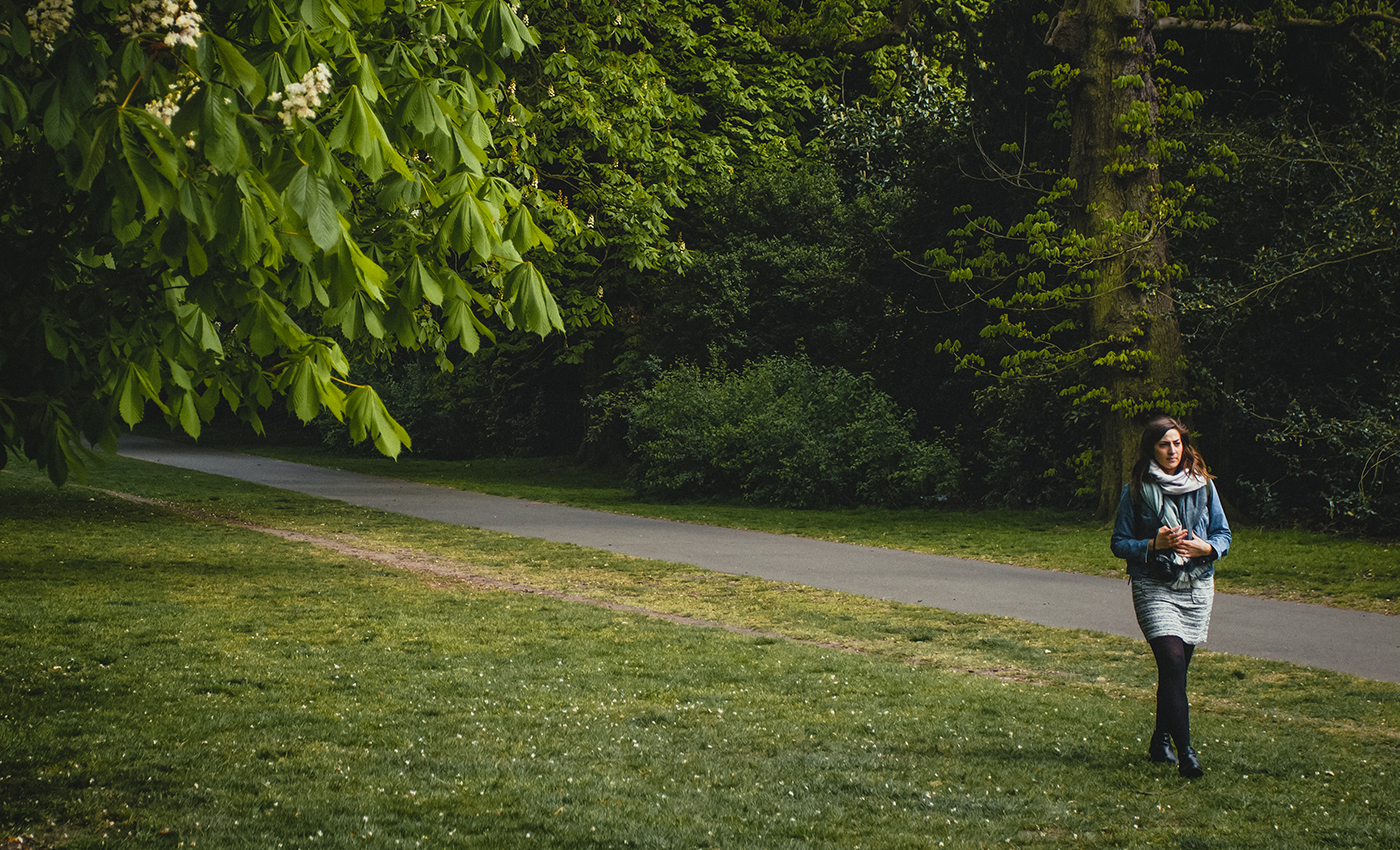 Our time in Kensington was spent standing in awe before massive dinosaur bones and finding tiny grass flowers in Hyde Park. This upscale neighborhood surely has much, much more to … read more 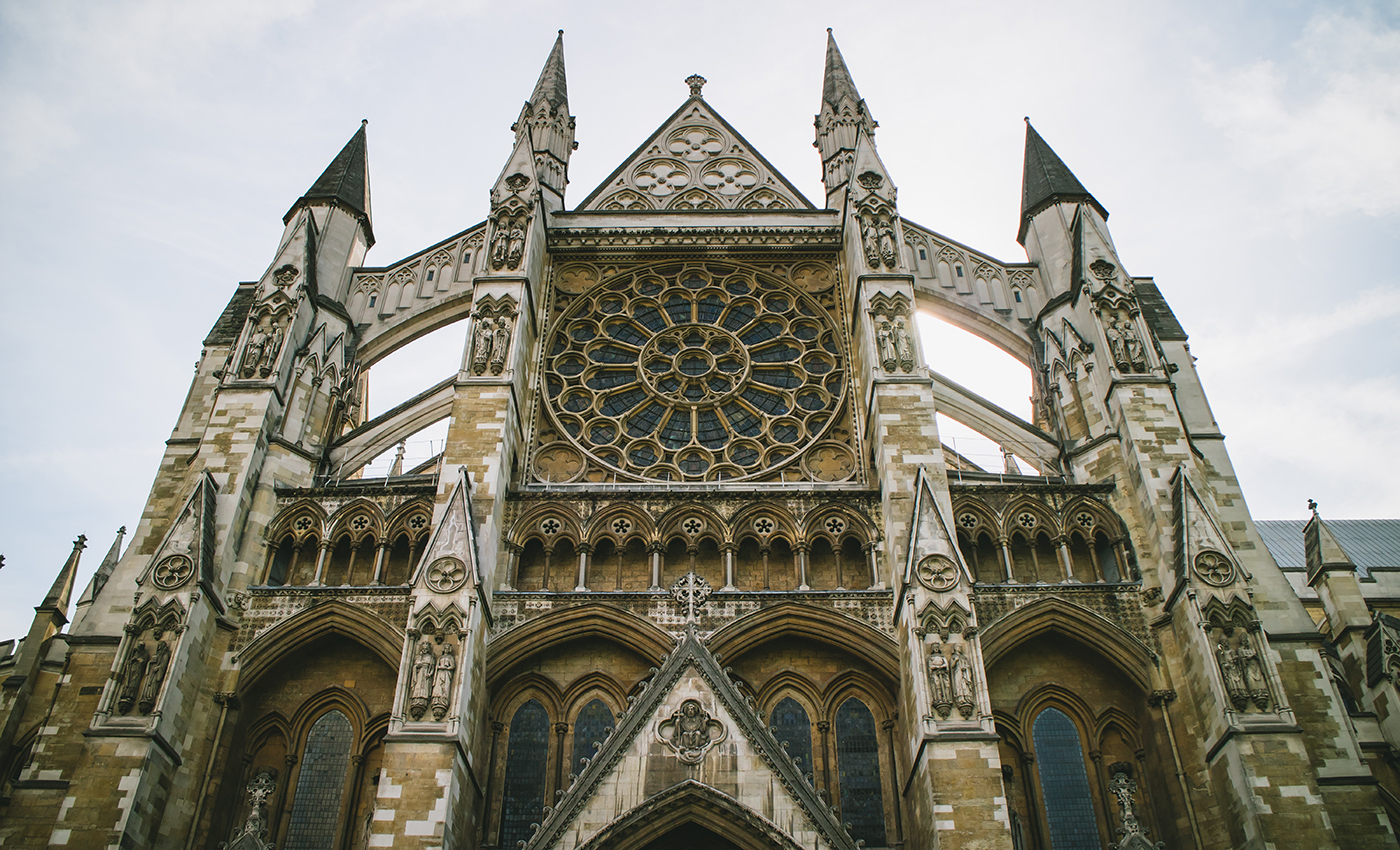 We walked about 10 miles that day, wandering through the West End towards Westminster and St. James’s. The West End includes some of the most popular tourist attractions, entertainment venues, … read more 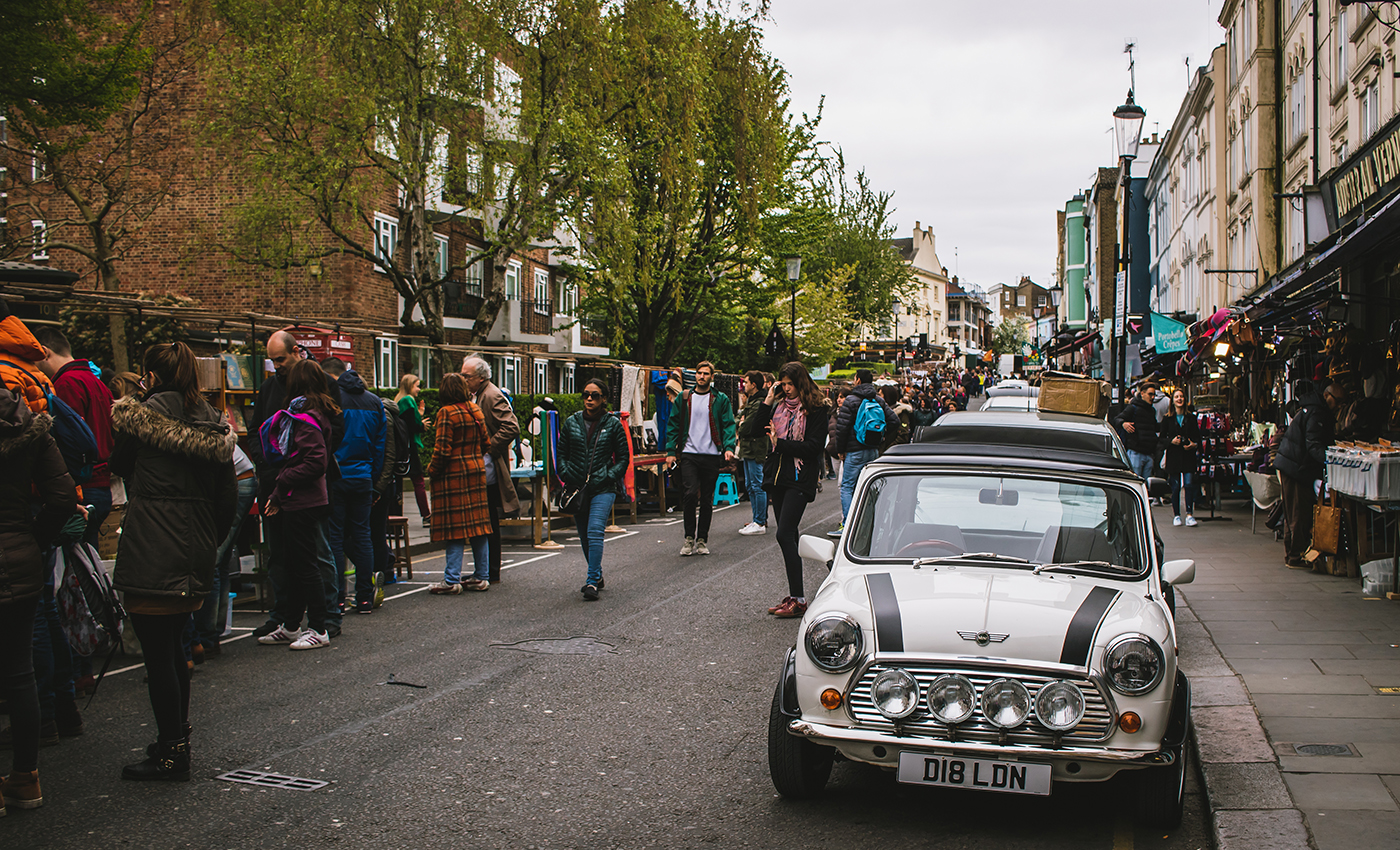 Oh, my heart! Portobello Road in London’s Notting Hill neighborhood was at the top of our list to return to during the homecoming. We indulged in the sights and smells, took … read more 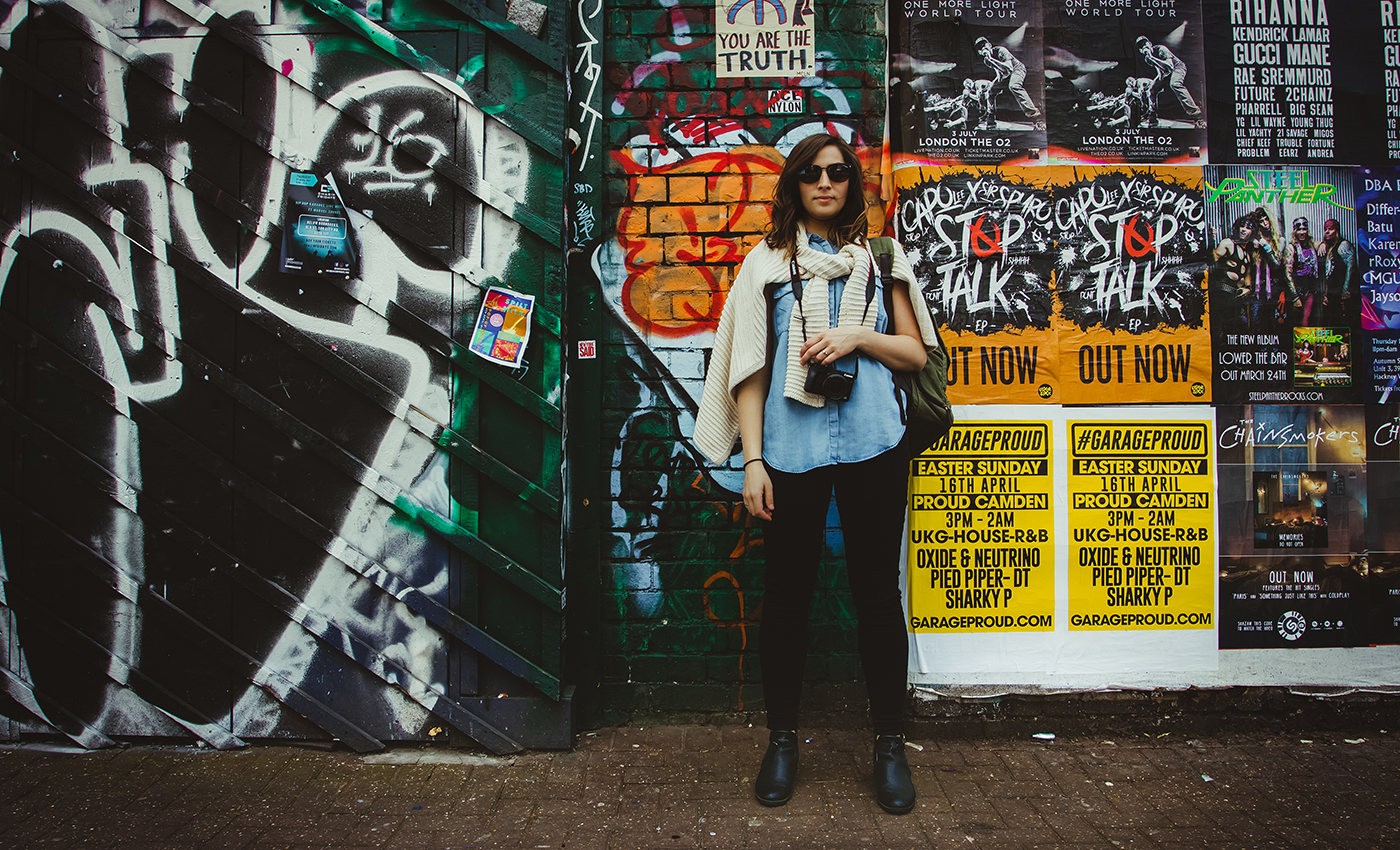 The London homecoming was meant for seeing both the old and the new, Shoreditch being the latter–not far from the old stomping grounds, but far enough where it wasn’t something … read more