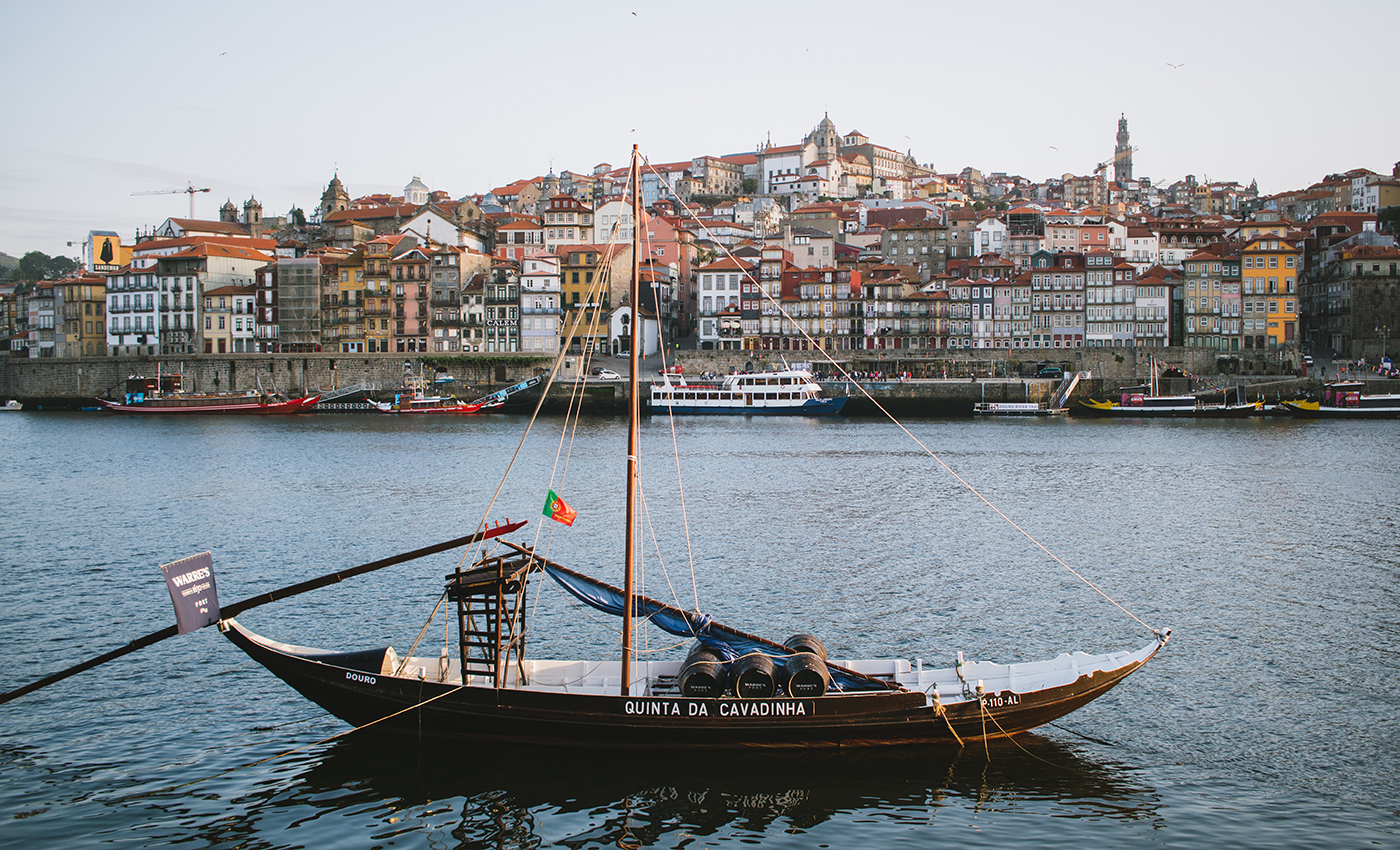 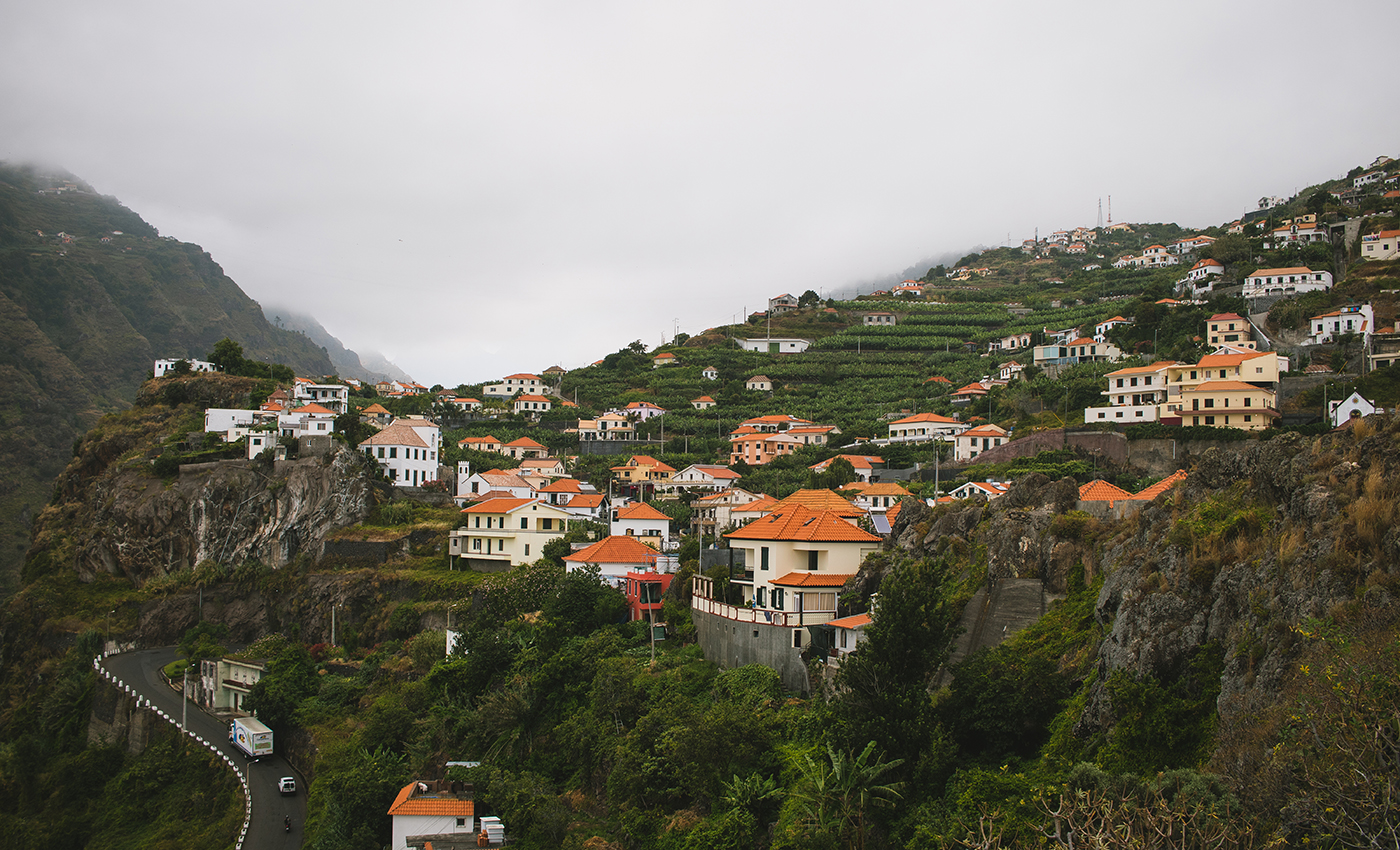 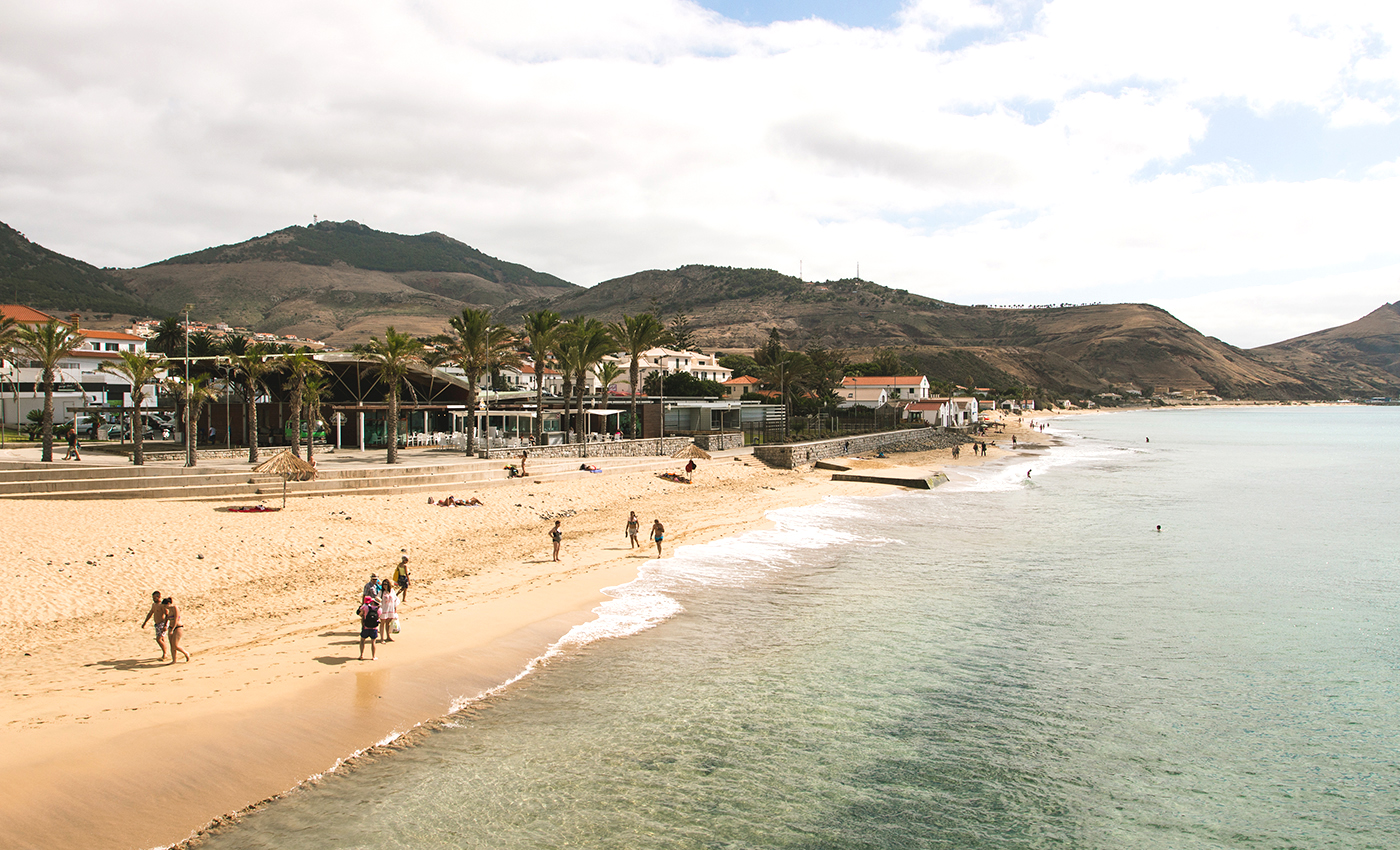 On our final day in Madeira, we were in serious need of something lazy. In the morning, we parked at a ramp near the water and bought two tickets for … read more 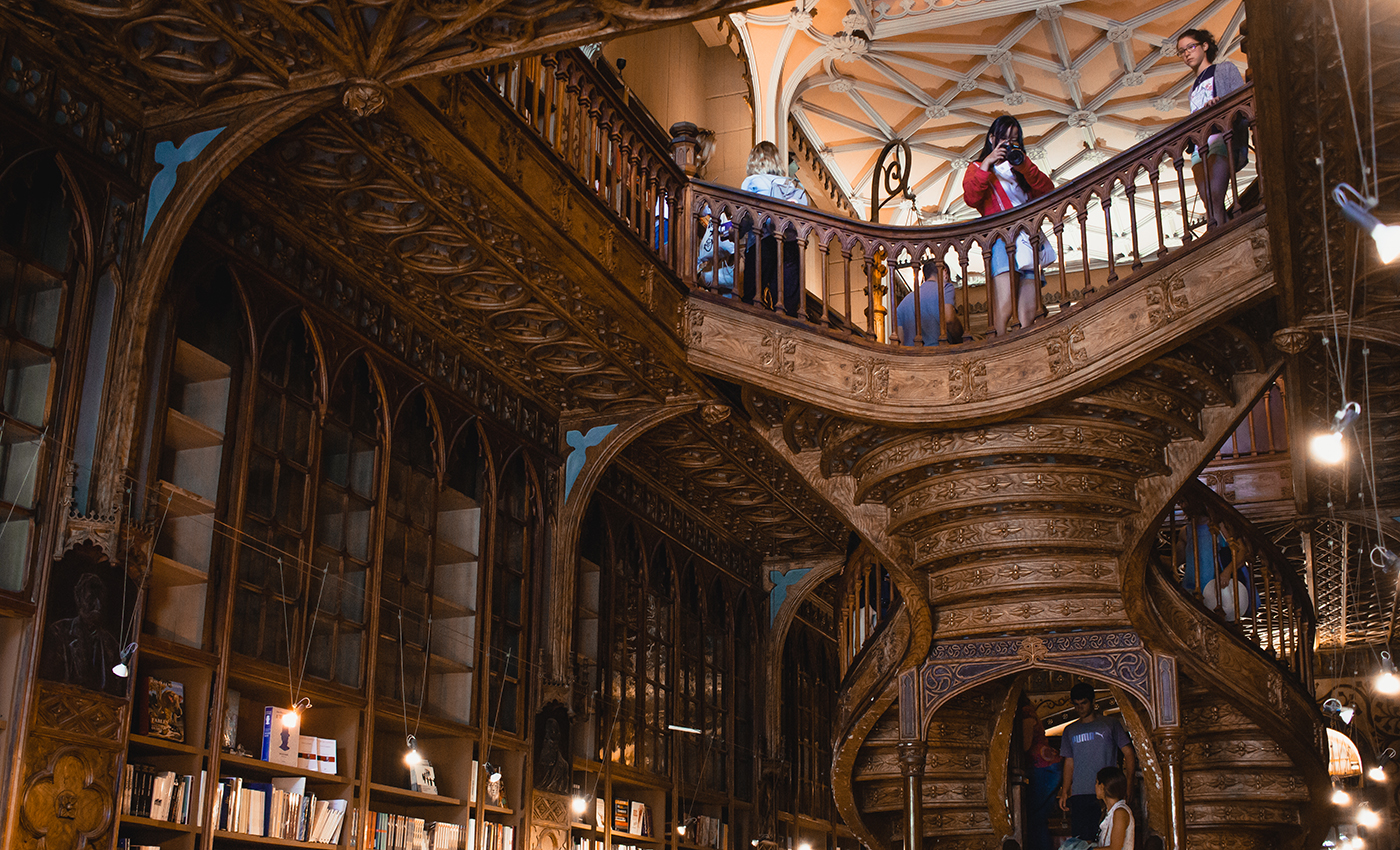 The Livraria Lello bookstore in Porto was just another pin on our map, something to see during our honeymoon in Portugal. More than once, we passed the library, near the … read more 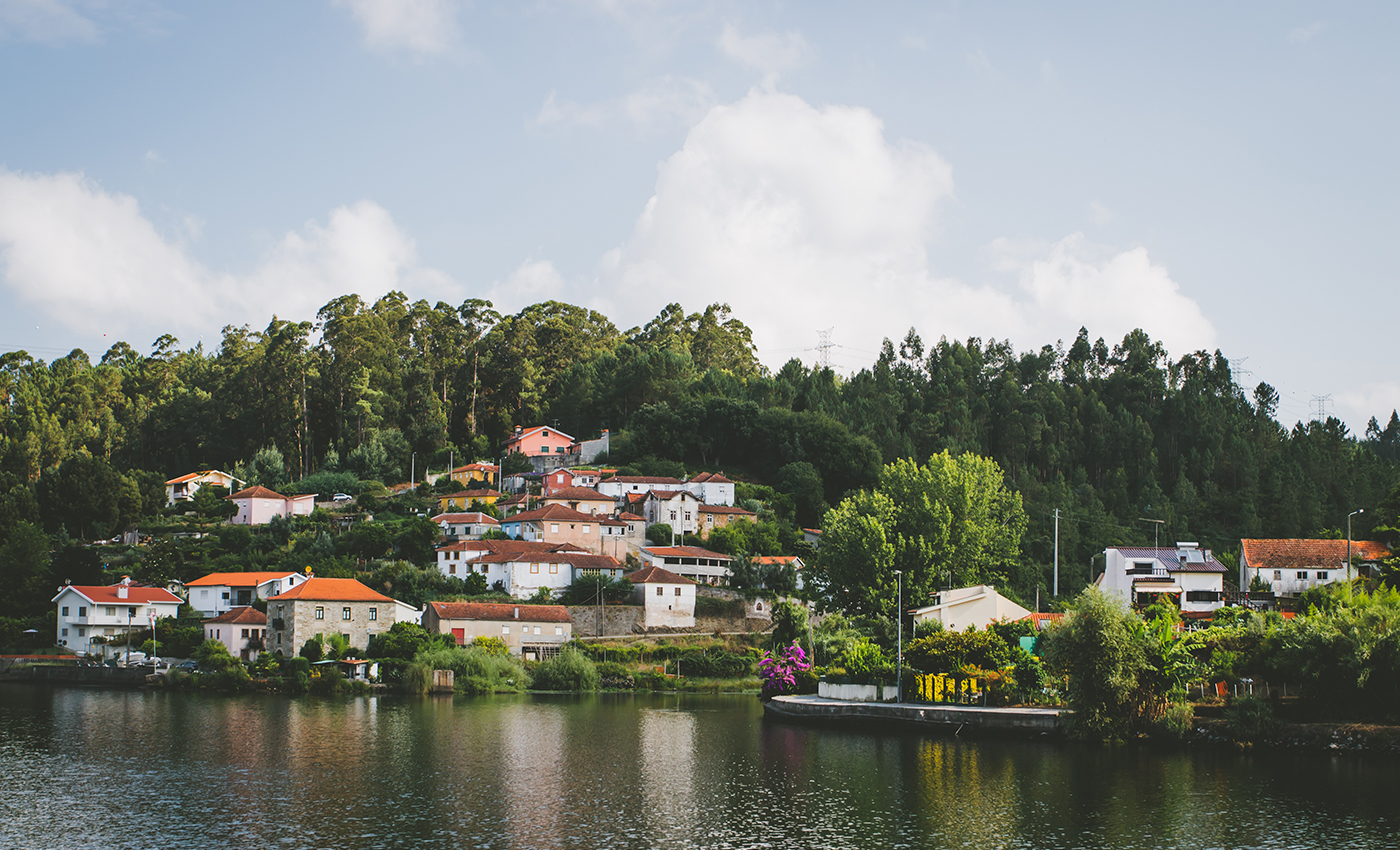 The Douro river. It cuts across Portugal from east to west, emerging from the Picos de Urbión mountains in Spain and meeting the Atlantic in old Porto. The “golden river” … read more 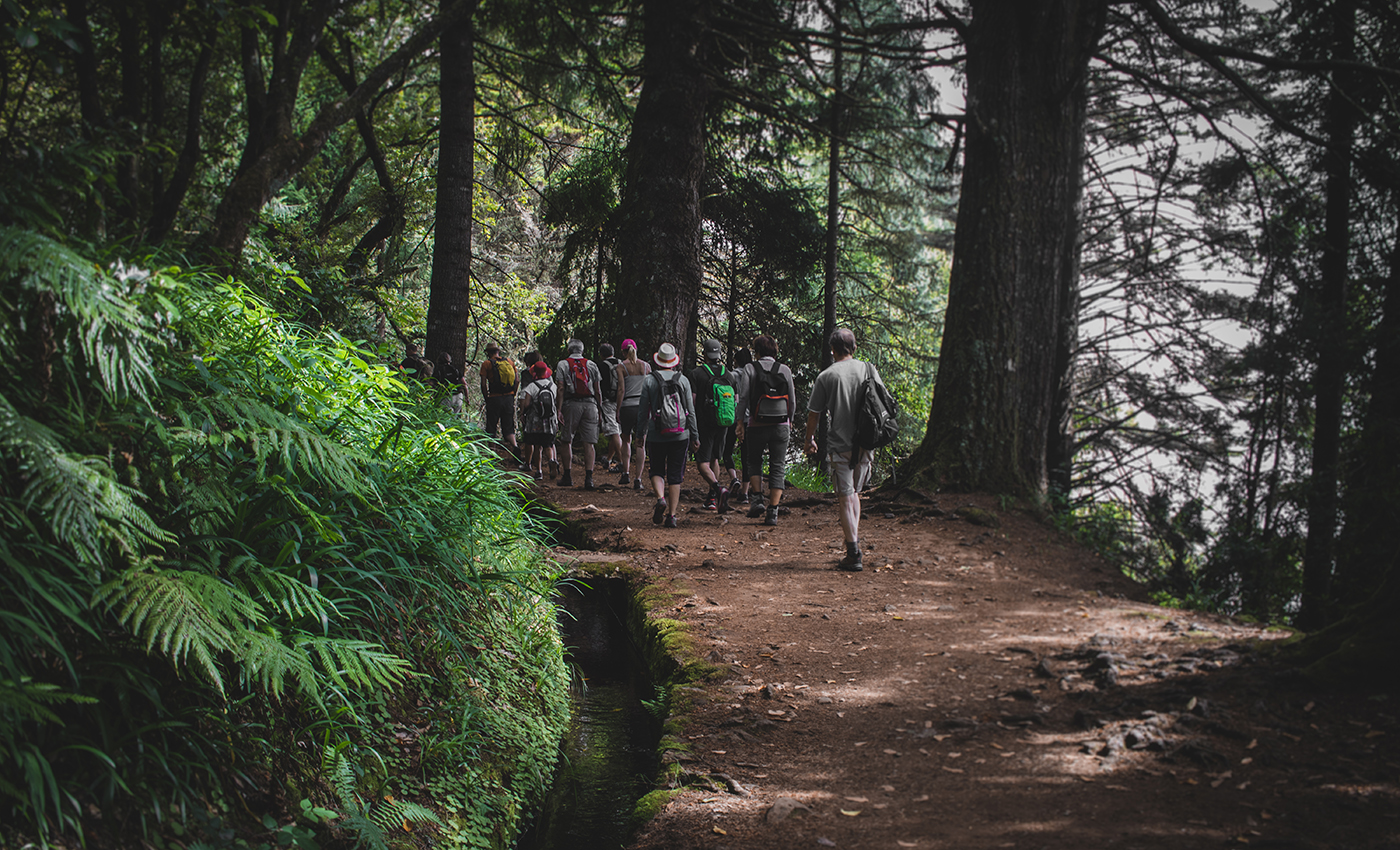 On the second leg of our Portugal honeymoon, we needed to get back to nature. After spending a week in and around Lisbon, we were headed to Madeira Island. Our … read more 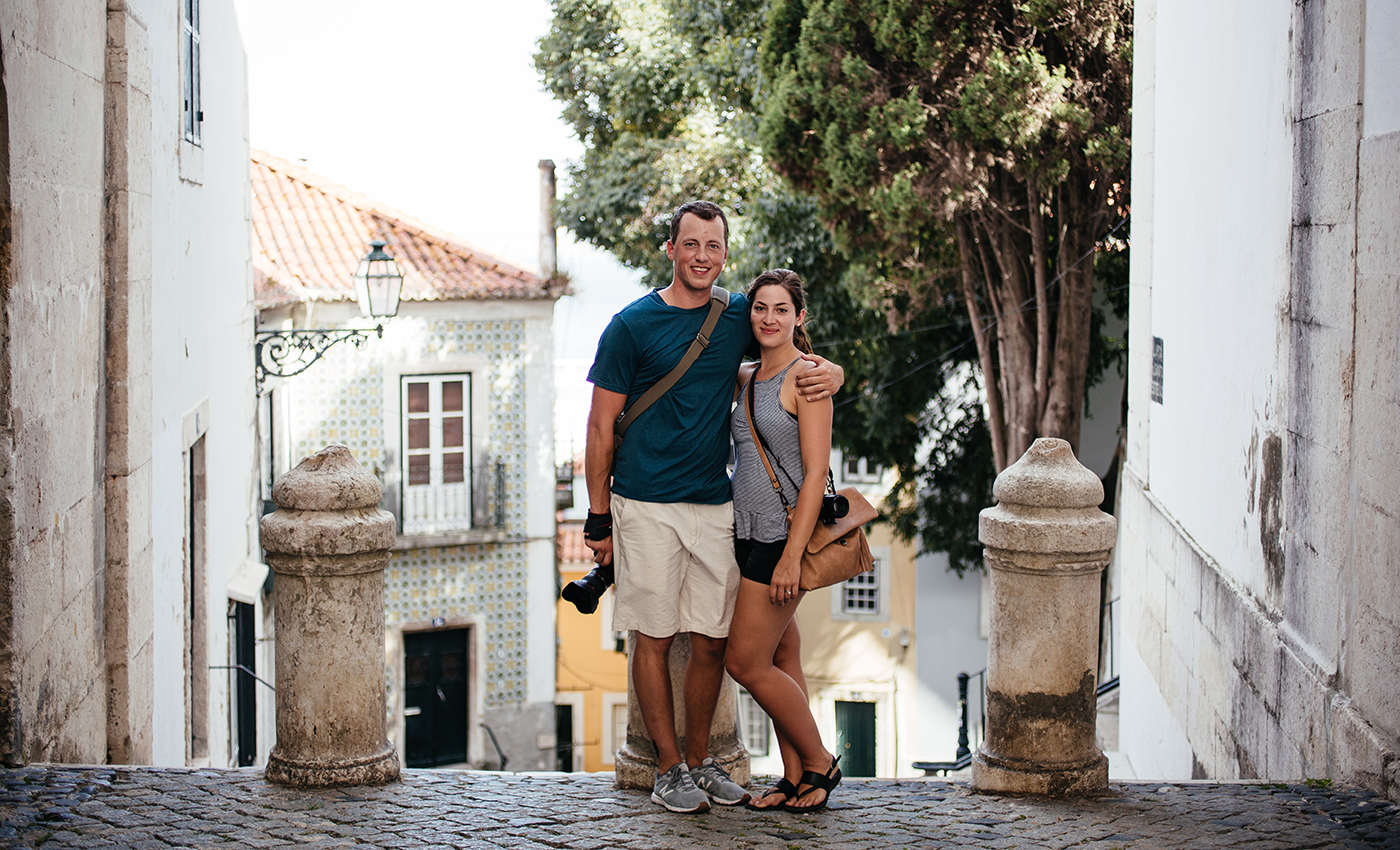 We had two weeks in between the wedding and the honeymoon to conspire and develop our plans. Of course, we had places to sleep, ideas of things to see, and … read more 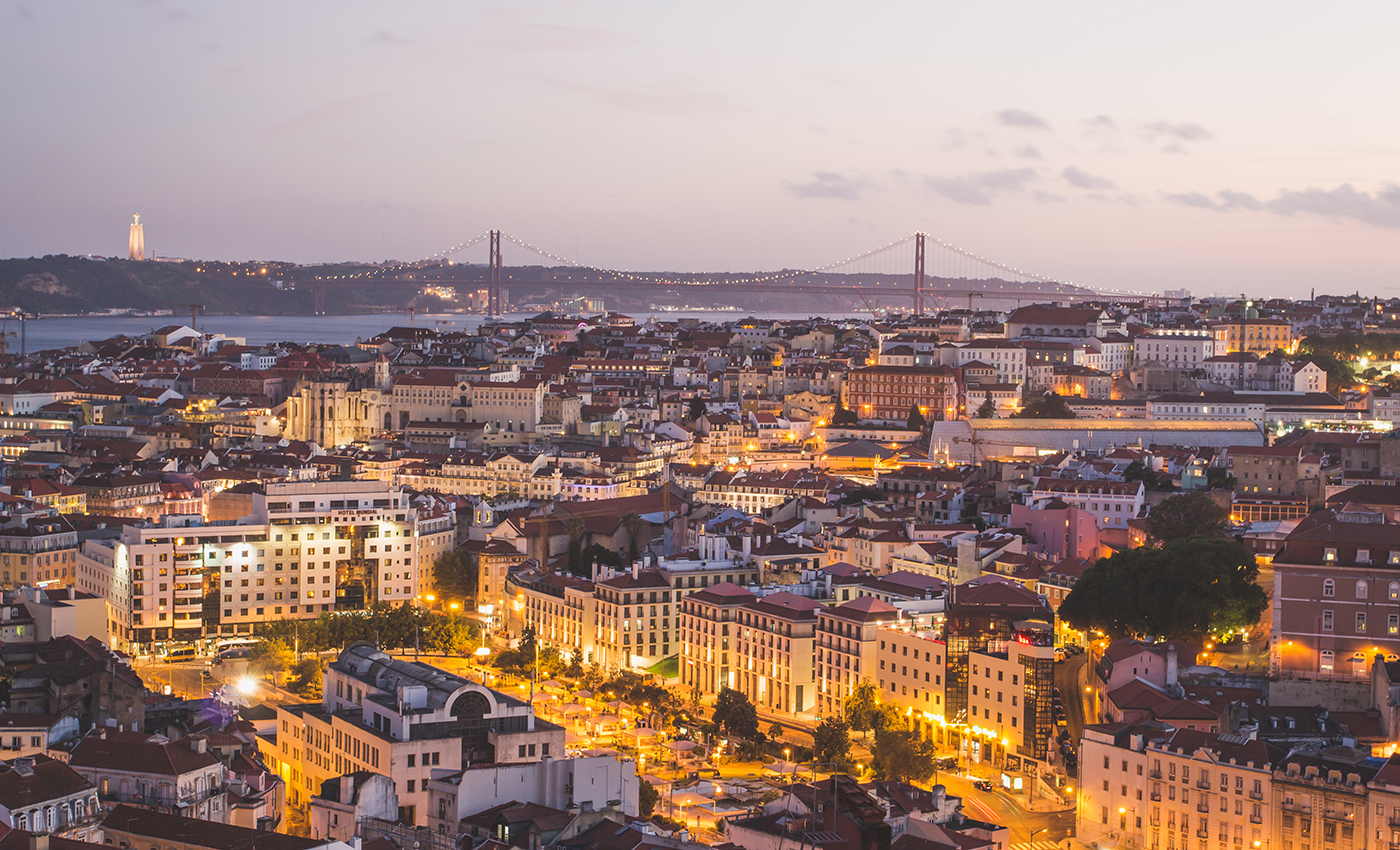 Lisbon, Portugal’s capital, is Europe’s sunniest capital. Need we say more? It’s also one of the oldest cities in Europe, dating back to 1200 BC. Do you like delicious but … read more 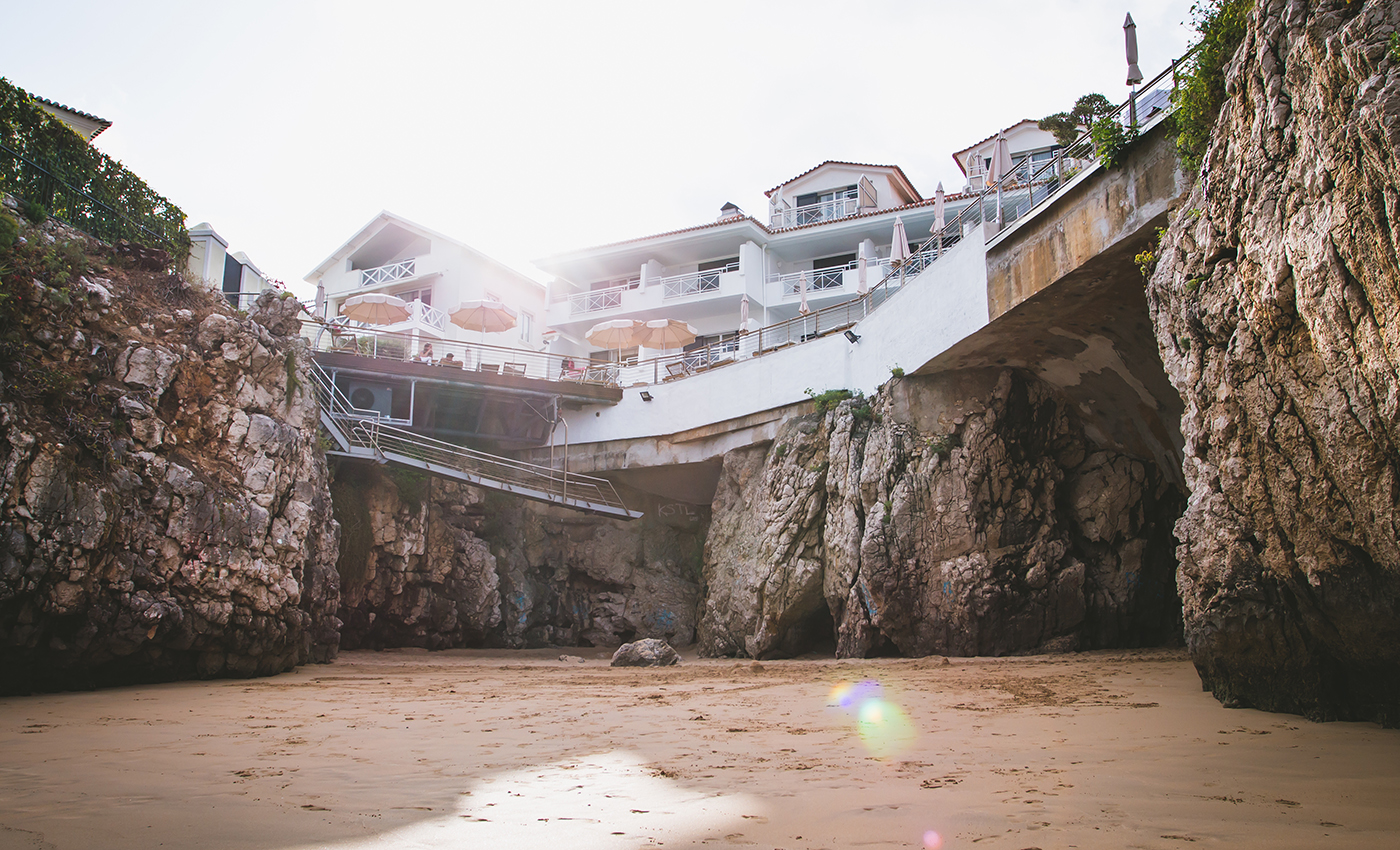 Cascais is the town of kings and fisherman – historically home to both. At the foot of the Serra de Sintra National Park, the town is a short drive away … read more 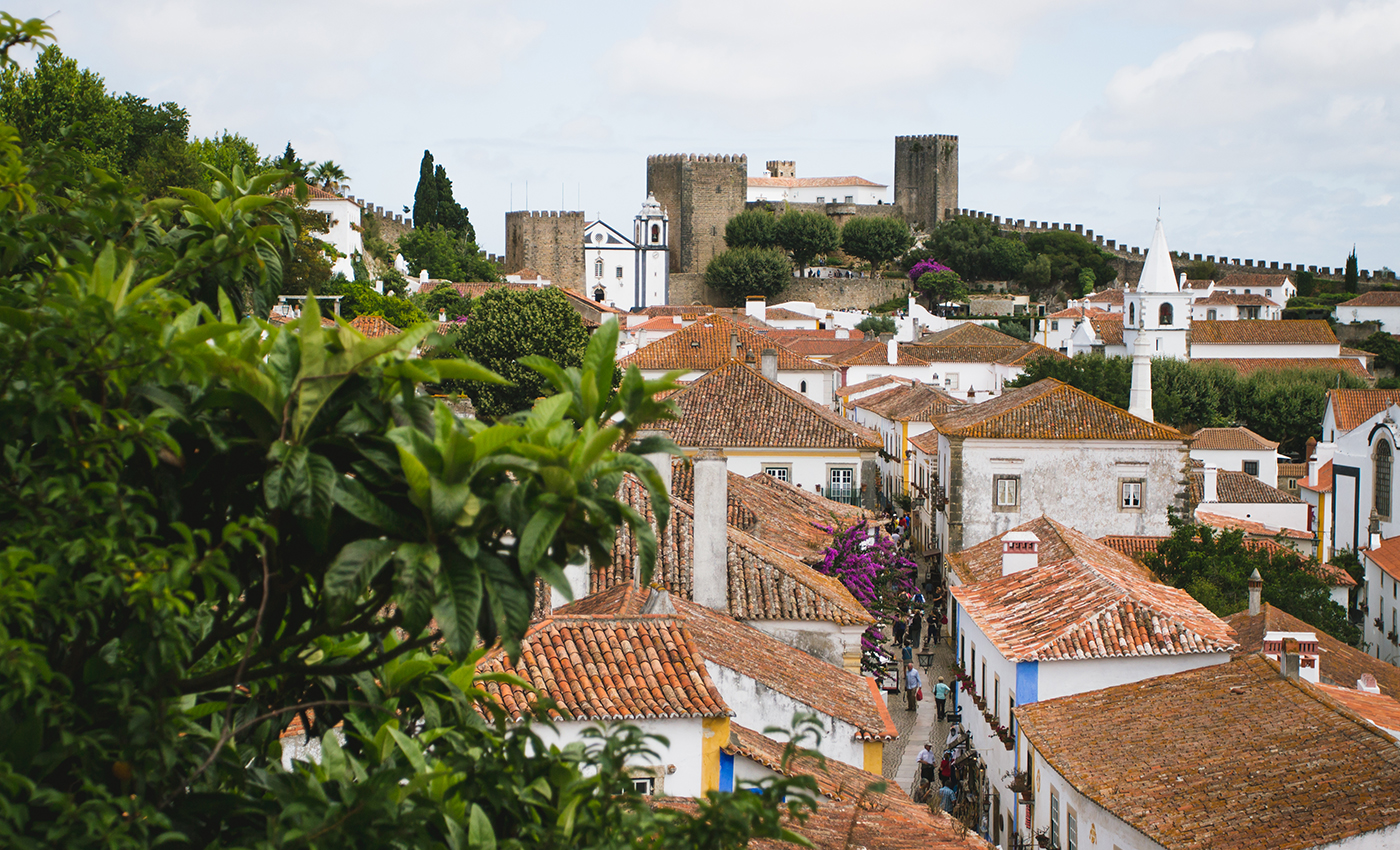 Óbidos, the fortified city, is a traditional Portuguese village. The city and the rolling hills beyond date back to centuries unfathomable from the passing of time. It’s been chosen over … read more 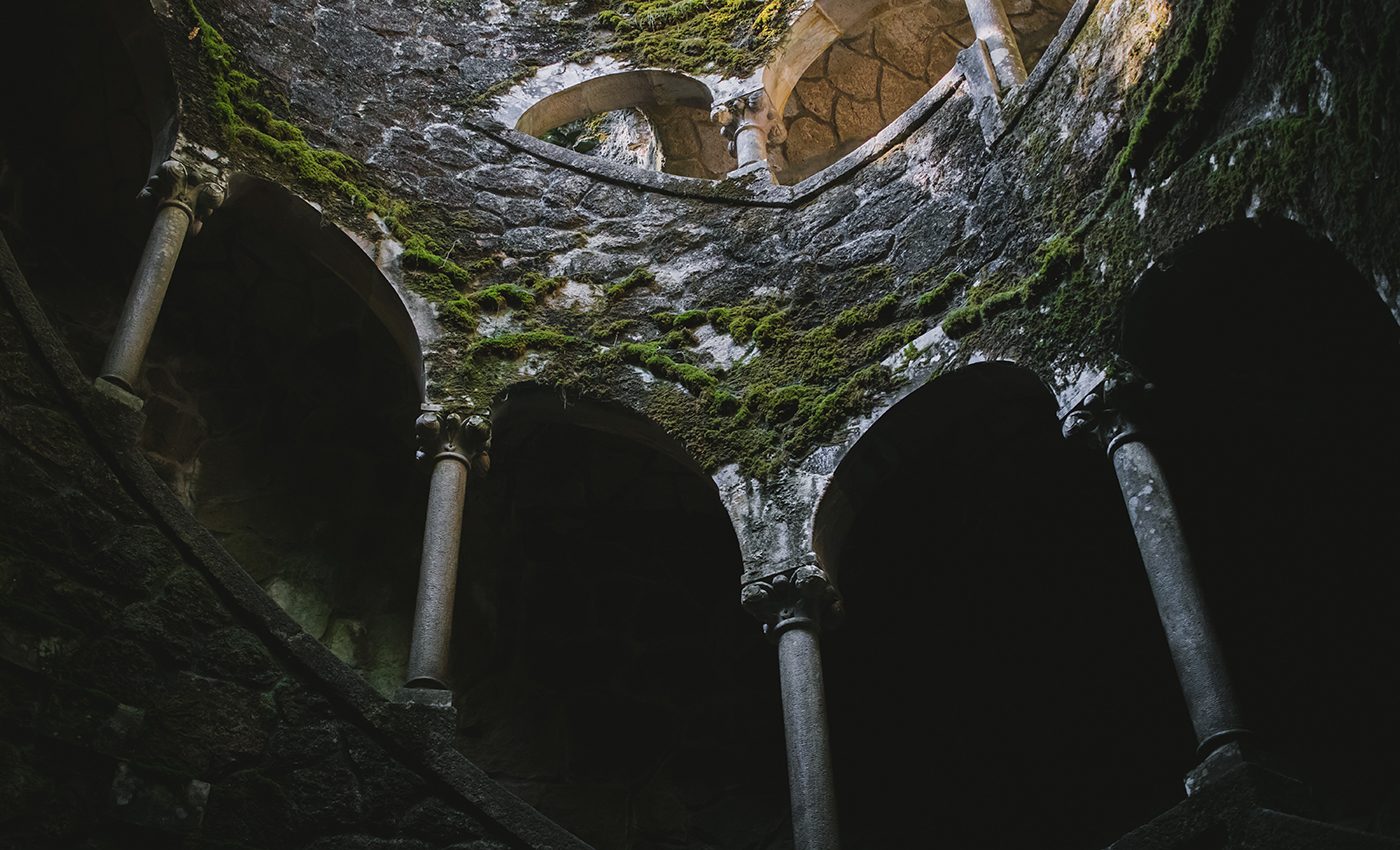 Sintra is a Portuguese town and municipality, known for its many historical monuments and character. It’s a whimsical place set among the gorgeous greenery of the Parque Natural de Sintra-Cascais. … read more